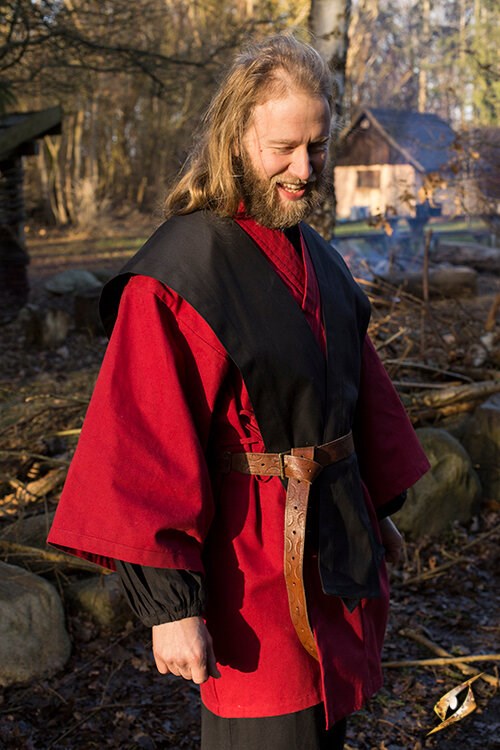 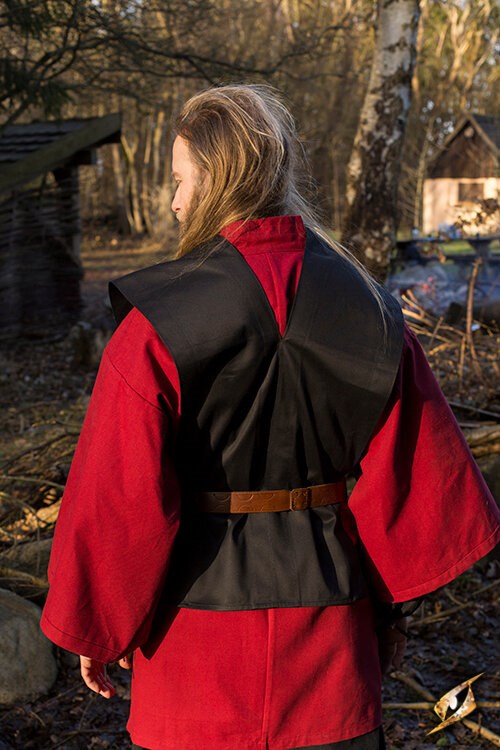 Epic Armoury, Ancestral
In Stock (choose variant)
Expected to be in stock:

You feel a disturbance on this planet, calling you to once again take up your weapon and defend the powerless from the powerful.

As you don your robe over your Luke Tabard--your traditional uniform--and leave your starship’s hangar, your senses suddenly urge you to stop. The first blaster bolt fires past, just missing you by a few centimeters and scorching the edge of your sleeve. You did not expect to find the enemy so quickly, but you are unshaken as you deflect the next round of blaster bolts with your saber.

There is no fear. There is only peace as you fight your way through the enemy.

Epic Armoury’s Desert Beige Tabard Luke is a sleeveless tabard made from cotton that hangs over your base costume. This beige coloured tabard is hip length and made for ease of movement. The open front wraps around the torso and is secured at the waist using a belt.

The Tabard Luke is a top layer usable by any character in any game world. Whether you are defending the galaxy from dark forces, or hiding from space soldiers in a swamp, this tabard provides you the freedom to customize your characters’ equipment.

Available in sizes Small/Medium, Large/X-Large and 2X-Large/3X-Large; and in colours Desert Beige and Epic Black. 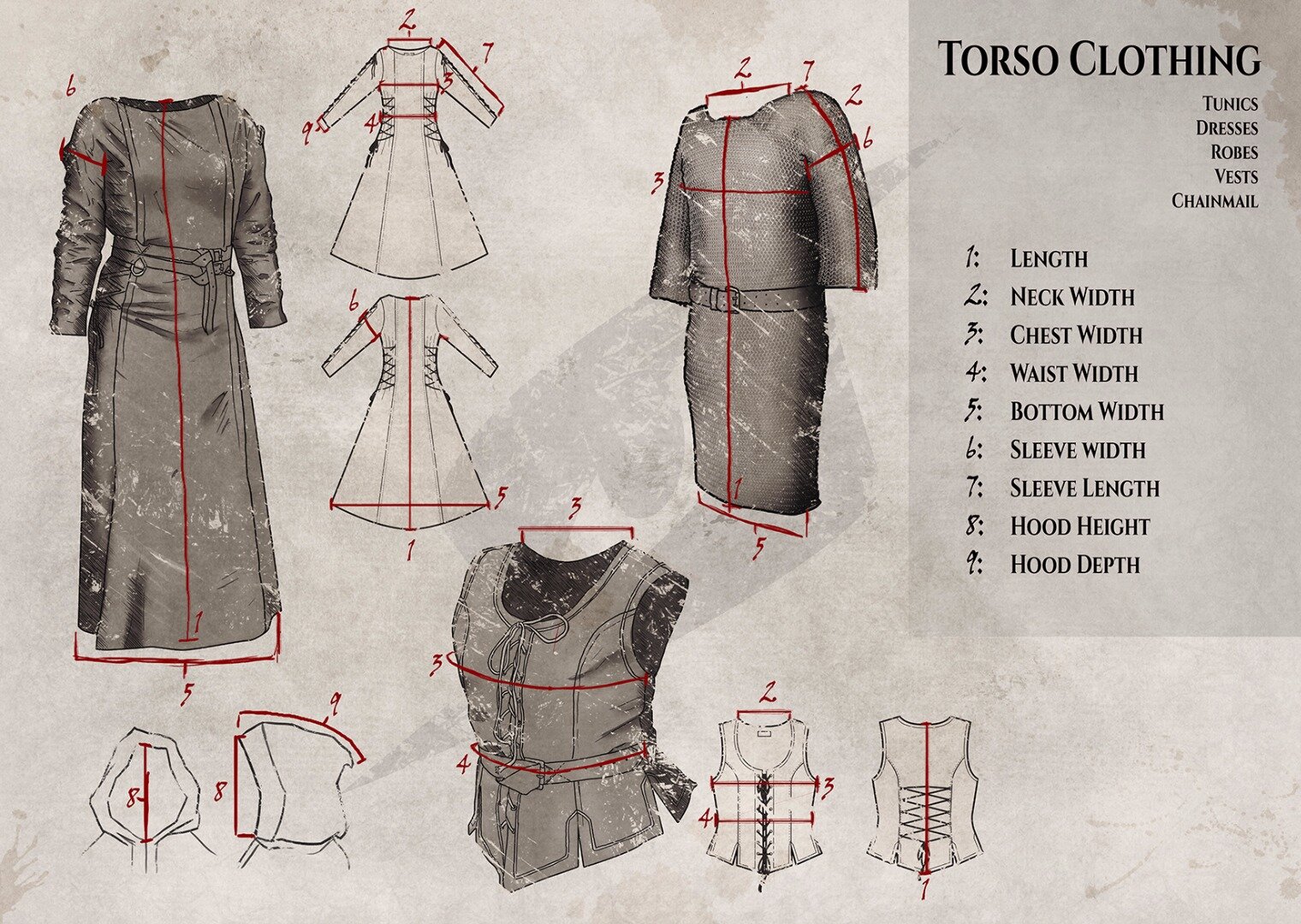 This light cotton product is lighter than medium cotton, soft to the touch and almost see-through. This material wrinkles easily, but can be ironed on a medium heat level.

Machine wash at 40°C / 104°F. Please make sure to wash it once before use in order to make sure that remaining dye will be removed from the product. It is advised to wash with similar coloured clothes to reduce the risk of dye imprint. Tumble dry on low heat, but be aware that it might shrink up to 5%. For general stains or discoloration, treat with a commercial fabric cleaner, or blot with tepid water and a soft cloth.